This Women’s History Month, we are recognising and spotlighting women-run businesses on the Local Heroes platform. 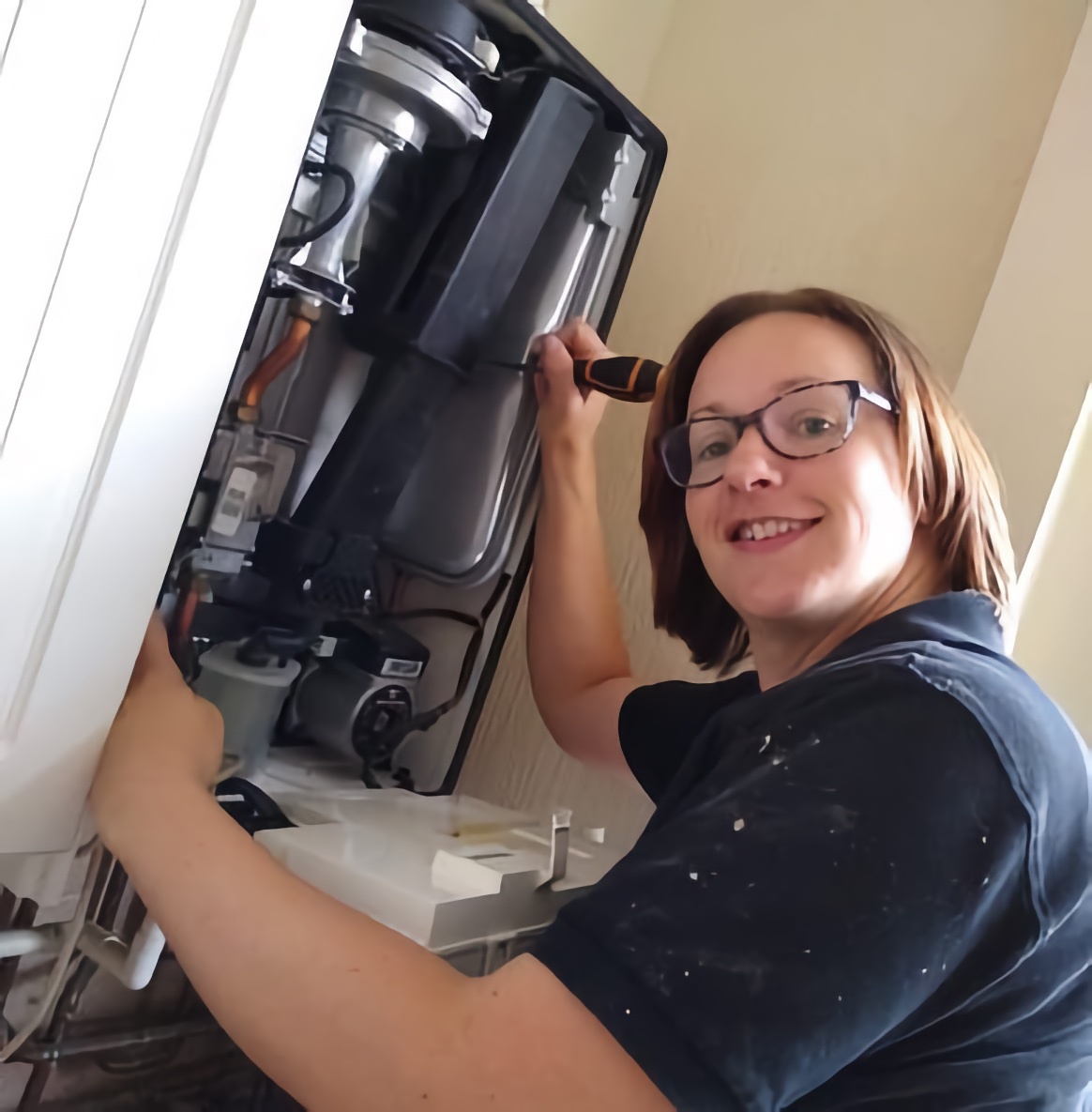 When asked about what she likes most about the job, her answer is talking to people and hearing what they do, so meeting people (and their dogs!) makes her day. She also is a problem solver, so repairs give her a lot of satisfaction.

When the Covid outbreak first came to light, she didn't know what to do at first. Although there are always plumbing and gas emergencies, work dropped off initially for her, but has since picked back up. It has been strange for her adapting to working while complying with social distancing and face coverings. Building relationships with customers under those circumstances isn't easy, and she’s always conscious she shouldn't be spending any more time than necessary in people's homes now, for everyone's safety.

You can read our official guidance on etiquette with tradespeople in the home during Covid here.

Rachel says that companies, schools and training providers need to keep working to make sure female school leavers are aware that learning a trade is a valid option for them. She feels strongly that an apprenticeship is the best way of gaining skills and experience while also starting to earn a salary. She recommends any women considering taking up a trade just try it! “You never know what you can achieve unless you try.”

Rachel Shorter can be booked if you live in her area via her Local Heroes BASH page. 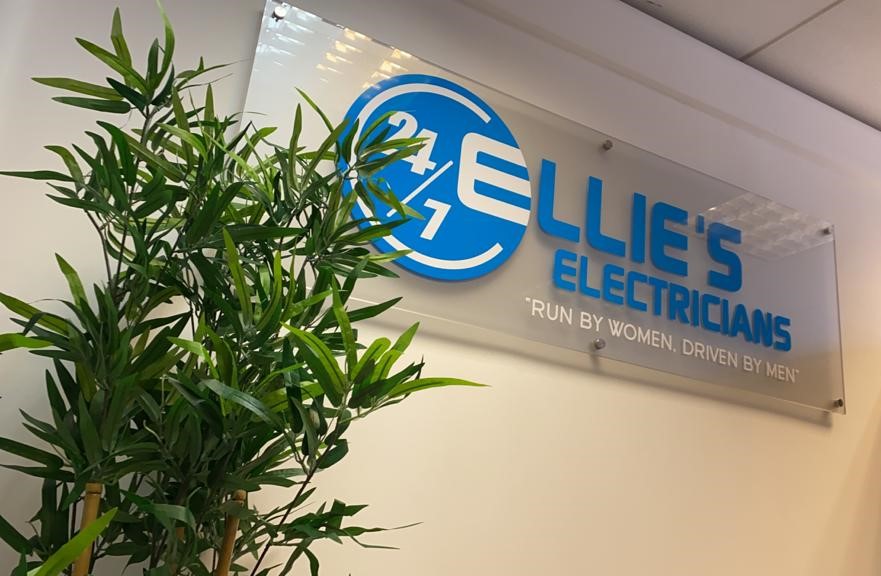 Ellie's Electricians is an electrical works business based in London. Their electricians are all NICEIC contractors.

Their slogan is “run by women, driven by men”. When you call Ellie’s Electricians, you always get through to a woman. The business began in 2018, when Ellie and her husband felt there weren’t enough women in trades. The idea was she would run the office and he’d be the engineer. It has since grown to a larger team in the office and a team of electricians on the road.

Ellie says “the amount of people that call us and say ‘I am so glad that I’m talking to a woman in the trade’ is remarkable”. She recognises some difficulties in recruiting women for such a male-dominated field. Even after years of experience, their team still sometimes gets sceptical male callers who don’t take them as seriously on advice.

The business stopped all work during the March 2020 Covid-19 lockdown except emergencies, but they readjusted to business as usual in the second lockdown. Now they’re busier than ever. They had to make changes to make sure their staff was fully equipped with PPE and sanitizers. Some things took some getting used to, such as gloves for electricians, but have quickly become second-nature to them.

Her favourite thing about the trades is being able to provide a service people want, saying “if you’ve got any questions you can give us a call, and there’s no one huffing and puffing down the phone”.

Ellie’s Electricians can be booked via their Local Heroes BASH page.

Kellie Tyson runs a business, Keltgas, which carries out central heating work, domestic gas installations, repairs, upgrades and installs in Glasgow. She initially went out on her own in 2019 after being a sub-contractor for Scottish Gas. Every day is different for her on the job and she likes the time she spends admiring the workmanship that goes into manufacturing the boiler during a good boiler job. 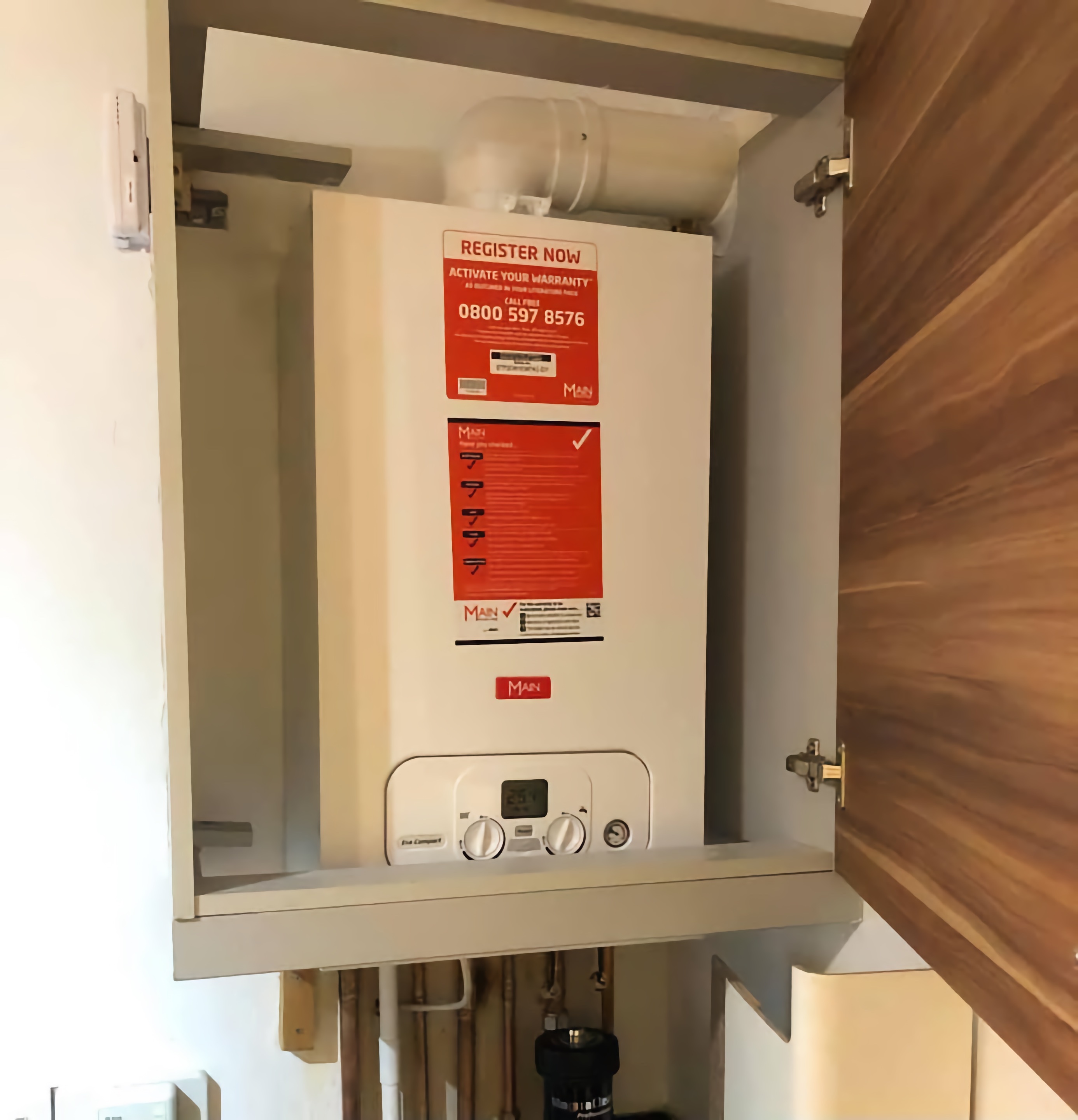 “I suppose it’s the stigma that trades are for men, but women are just as capable of doing them as well.” Kellie says. “Plenty of men work in office environments and it was mainly women that did those roles at some point. Now men are doing those roles, so why not women in trades? There’s a bit of banter here and there because I’m a woman but not as much as you would think. And it’s just banter at the end of the day. I give it just as much as I take it.”

Kellie’s tip to women considering getting involved in the trades is to get out there and do it. “You don’t know till you try.”

Kellie can be booked via her Local Heroes BASH page.