After launching our first national marketing campaign, Local Heroes is proud to announce we've reached the dizzying heights of 10,000 jobs.

Mat Moakes, Head of Local Heroes, says the landmark job is a fantastic achievement and that there's much more to come.

"In less than 18 months we've hit target after target – signing up new Local Heroes, connecting them with more and more customers and expanding into newer areas every week", says Mat.

"It's been a great experience so far but we have bigger plans for 2018 including more Heroes in more trades going further and further for our customers – stay tuned!"

Kevin, a Local Heroes plumber from Crawley near London, completed the 10 thousandth job in mid-September but had little idea he was part of such a milestone when he set out to help our customer, Alan, with some work in his bathroom. 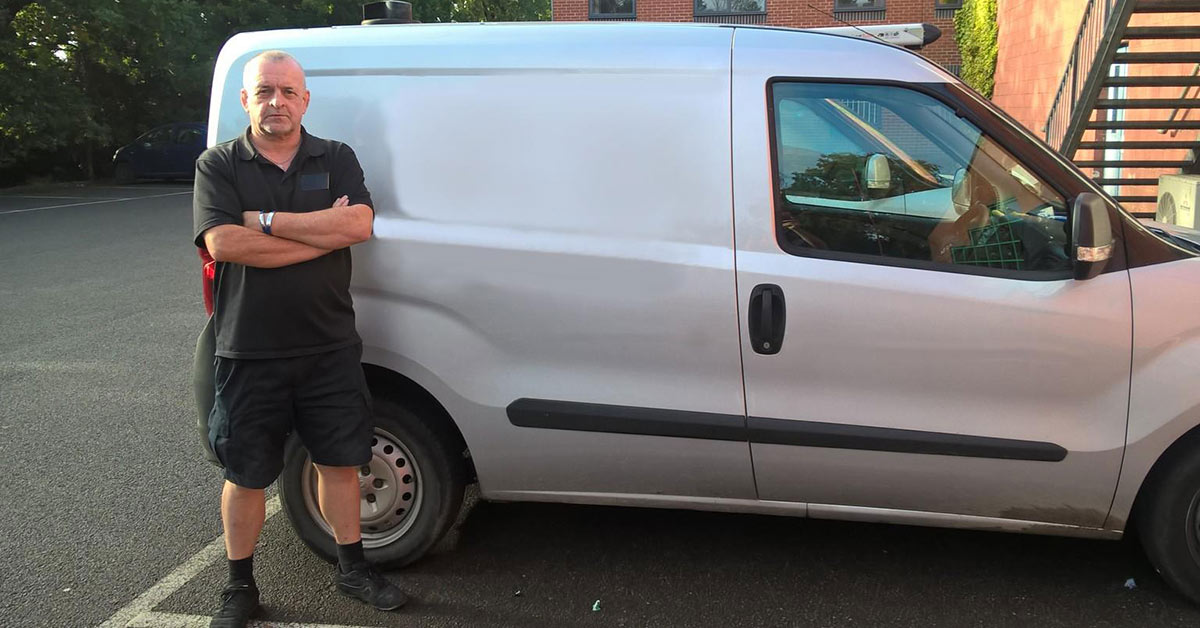 Alan was really happy with the work and gave both Kevin and Local Heroes a great review:

"Kevin turned up at the agreed time and worked around us, he was very professional and helpful in what he did. He achieved things that we hadn't thought of and kept it within the agreed price.

"We're so pleased with the end result. A big thank you to Local Heroes for finding the right man for the work!"

We love to hear feedback like this from our customers and we're really proud to have a strong network of Local Heroes like Kevin. Our national network of local tradesmen now includes plumbers, electricians, heating and drainage engineers so we can now help with more jobs in people's homes than ever.

The first ever Local Heroes job was done by Craig, a plumber from Croydon who became our first Local Hero back in February 2016. Since then we've expanded to cover the whole of Great Britain and since then 10,000 customers across England, Scotland and Wales have been helped by our network of Local Heroes, and benefited from no call out charge and the peace of mind that comes with our 12 month guarantee - backed by British Gas.

« Have you got what it takes to be a SuperHero?Mavisbank Renovation »